Who's Listening to Van Gogh's Ear

by Jack of None 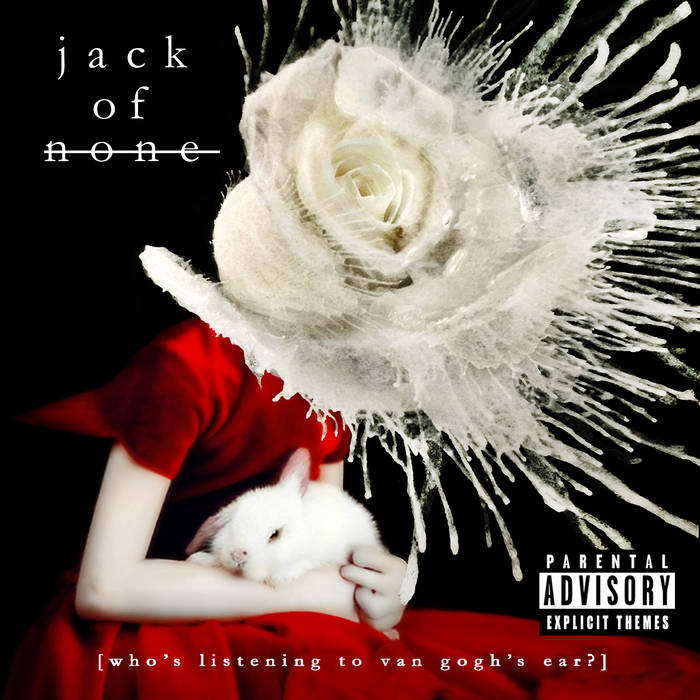 For our father, Cesare A.X. Syjuco -- whose guiding light awakens the sight of sound and the song of shadows... For our mother, Jean Marie Syjuco -- who is tamer to our tempests.. And for you -- who have been Sien to our earlobe choir.

Mixed and mastered by A.G. Syjuco in Chicago IL, USA

Music by A.G. Syjuco ("Nocturnes in Dorian" composed as an instrumental [for A.G.'s loving wife, Mica], "Unravel Me" and "There was a Crooked Man" composed with Julian Syjuco)

Jack of None Chicago, Illinois

The band has received critical acclaim for their forward-thinking approach to fusing electronically-charged experimental music with spoken word poetry. ... more

Bandcamp Daily  your guide to the world of Bandcamp

Featuring Plunky of Oneness of Juju and Coldcut & the Keleketla! crew.