by Jack of None 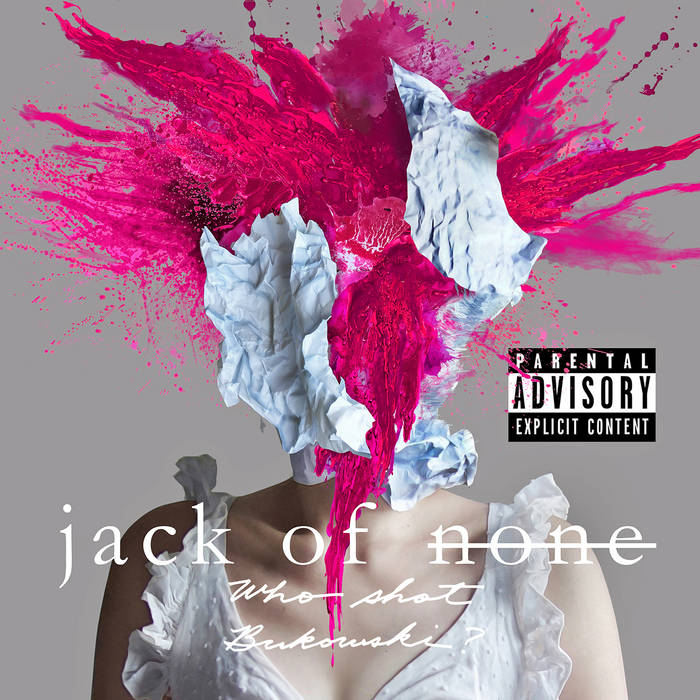 "Who Shot Bukowski?" is a follow-up to the band's critically acclaimed debut album, "Who's Listening to Van Gogh's Ear?", which received 3 nominations at the 15th Independent Music Awards, and was awarded "Best Album Design and Photography" at the Lincoln Center for Performing Arts in New York City in November of 2016. Released a year later, the album features much of the same dark, thought-provoking themes that were beloved in the first record, but with a more evolved sound that showcases a penchant for experimentation, and many unexpected twists and turns.

Music by A.G. SYJUCO
Lyrics and Poems by MAXINE SYJUCO

Jack of None Chicago, Illinois

The band has received critical acclaim for their forward-thinking approach to fusing electronically-charged experimental music with spoken word poetry. ... more

Bandcamp Daily  your guide to the world of Bandcamp

Featuring Plunky of Oneness of Juju and Coldcut & the Keleketla! crew.